Born in the UK in 1972, Duncan Jago is considered a veteran of the urban art and design community. He has been described as a pioneer of the Scrawl Movement. Growing up in the small village of Eye in Suffolk, Jago had an intense interest in graffiti, which led him to study illustration in Bristol. He graduated from the University Of The West of England in Bristol in 1998. It was there that Jago met Steff Plaetz and Will Barras, which led the way to the start of the now renowned Scrawl Collective agency. Mr. Jago’s skills lie in everything from painting and illustration to creating artwork and designs for some of the biggest international brands. He presented alongside other members of the Wizard Kings at the W / K show at Fousion Gallery curated by sheOne, a special edition of black and white paintings. 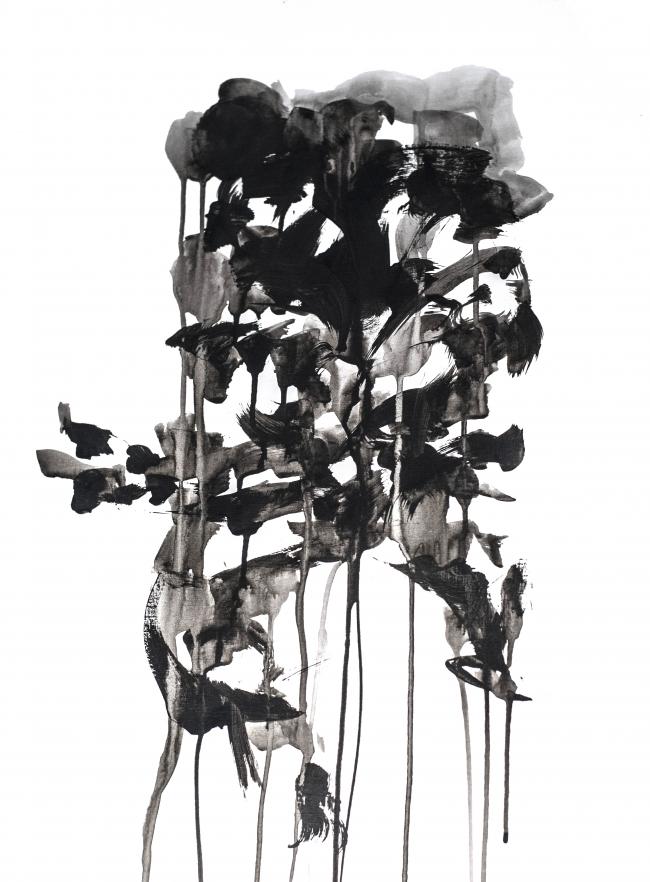 The arworks by Sibylle Jazra are pervaded with references of art ­history. Sometimes in an ironic way, other times, subtly disturbed. The versatile artist plays with artistic references with a sharp but, at the same time, light humoristic tone that is not directly disrupt by iconographical burdens.

Graeme Turnbull, aka Stendec, is a Scottish Artist, who has made London his home. He grew up in Glasgow where his appetite for art was spurred on by the UK’s creative urban culture. He balances his time between working on high end commercial vfx projects where he creates stunning 3D imagery and his more primal hand drawn art, which is often limited to a basic palette of line and tone. Stendec’s paintings incorporate elements from his visual effects background, among a myriad of other influences including architecture, form geometry, negative space and street culture. He strives to create original work that does not conform to the standards of traditional street art, by deconstructing architecture and toying with the building and breaking of perspective he creates geometrical paintings characterized with unpredictability and controlled chaos. 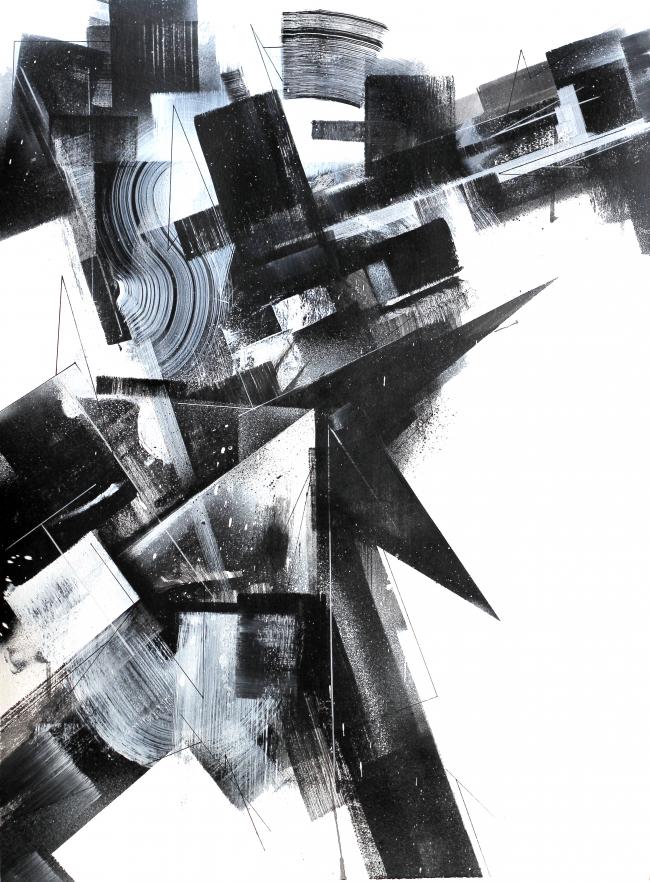 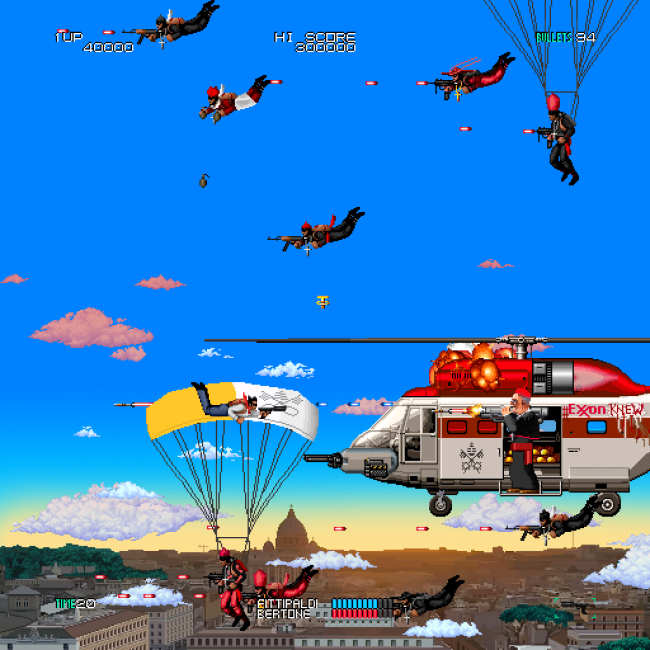 Entter is a digital and crypto artist, his work is represented by Async and SuperRare galleries. He has worked for the blockchain NEAR and DAO Mintbase. He’s also Art Director and UI/ UX Designer. Entter is widely known for his pixelated visuals, focused on retro arcade and low-fi gaming graphics from the first era of home entertainment consoles and computers.